Continued from Part I

There was a great deal of backlash from prestigious academic institutions in Britain, notably Oxford and Cambridge, toward the adoption of the study of English in the years leading up to the First World War. Most universities considered a subject worthy of academic study only if it could be examined, and because most members of the academic community considered English to be “idle gossip about literary taste,” it was all but impossible for it to gain foothold in academic circles without latching itself on to the study of Classics, something which classicists found abhorrent.

World War I turned out to be a blessing in disguise for the study of English, as philology, a type of historical and comparative linguistics and one of its most “strenuous antagonists”, was tossed out of British academia as a result of its Germanic influence. This, combined with a renewed sense of national pride and the rise of a “spiritual hungering” rocketed English to the top tiers of academic discussion. As Eagleton puts it, “It is a chastening thought that we owe the University study of English, in part at least, to a meaningless massacre.” 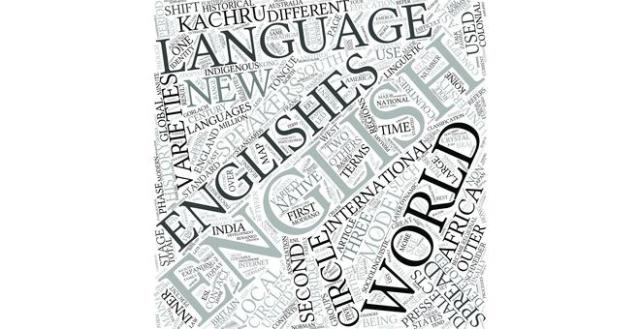 But who led this valiant charge of English into the ranks of academia?  A new generation of writers and critics arose who were not from the upper crust of British society but from the working class and were not be held responsible for England’s involvement in the Great War. They were former soldiers, children of shopkeepers, and many of them too young to remember the war in detail. These were people who had no long lineage of ancestors who attended Cambridge or Oxford and had no concern for and tore down the presumptions and constructs of the pre-war ruling class. Through their hard work and dedication, they changed they helped shape the modern academic environment based around English that we see today. Eagleton sums it up best when he writes, “In the early 1920s it was desperately unclear why English was worth studying at all; by the 1930s it had become a question of it was worth wasting your time on anything else. English was not only a subject worth studying, but the supremely civilizing pursuit, the spiritual essence of the social formation.”

IT IS ALL ABOUT LEARNING

My experience as a student abroad.

Bring on the Borscht

The True Life of Growing Up Russian in America

For those who listen, absorb, and explore

WordPress.com is the best place for your personal blog or business site.

It's Ellie's world, were just living in it